Are you sure you want to remove the following product from the cart?

EXCLUSIVE TO FIELDS THE JEWELLER 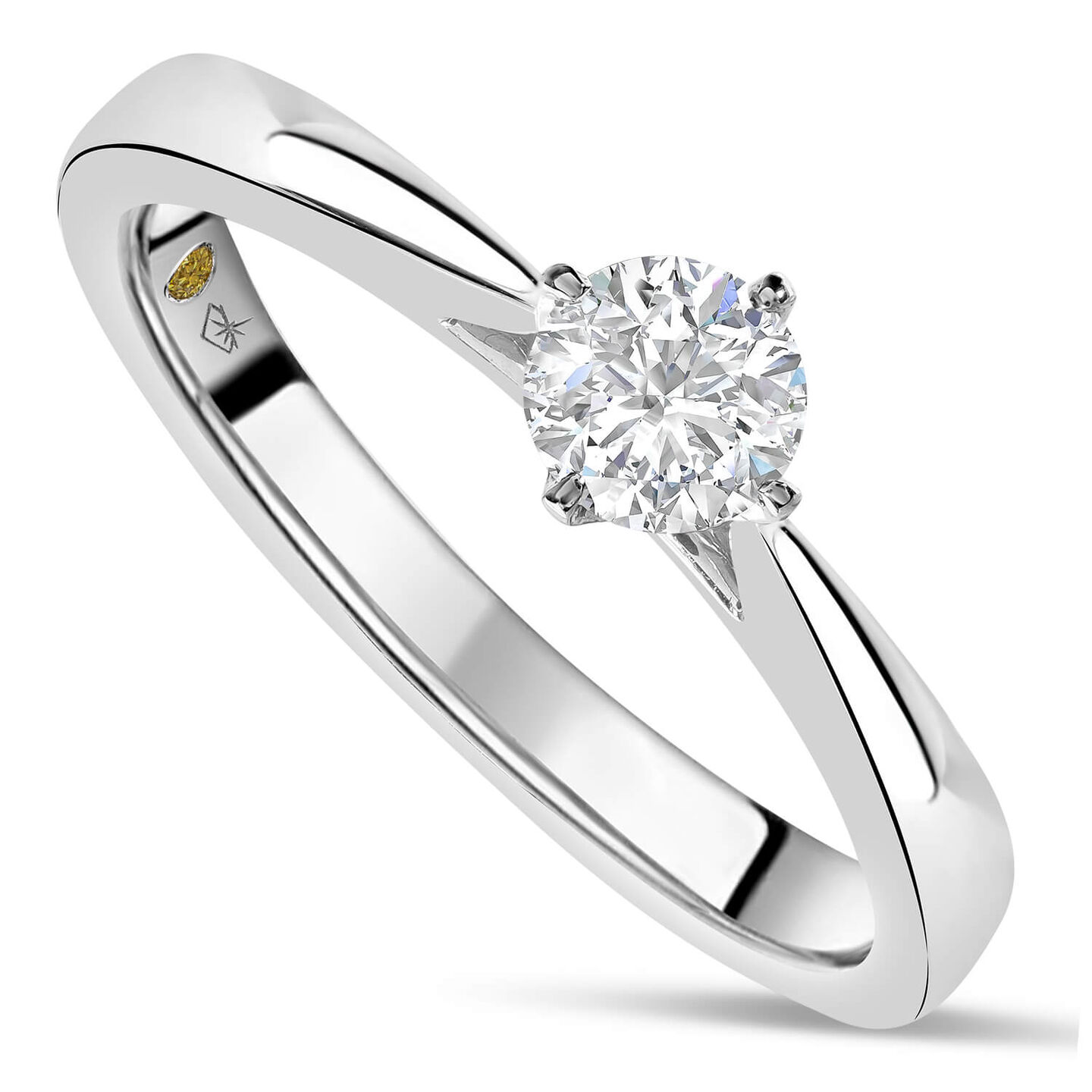 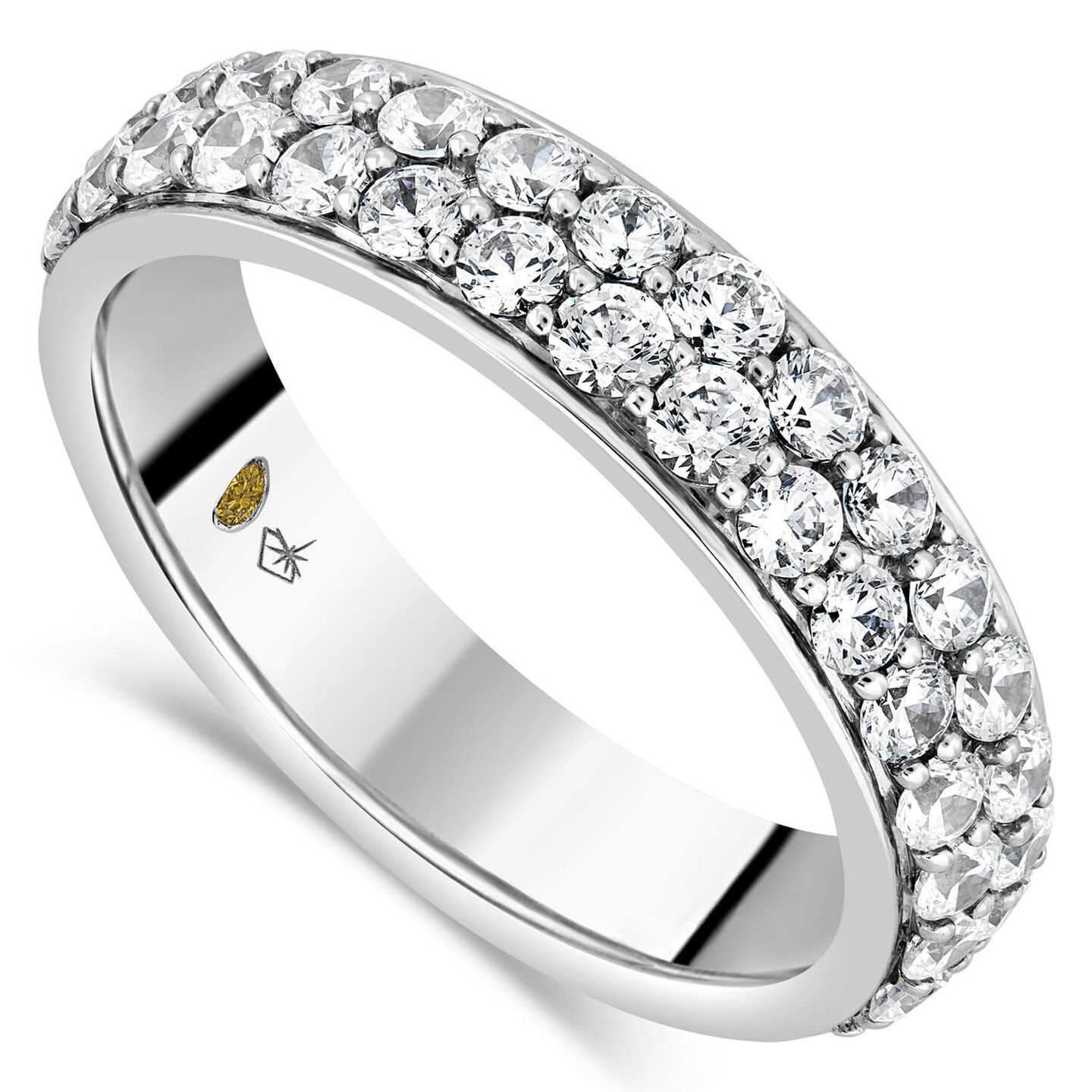 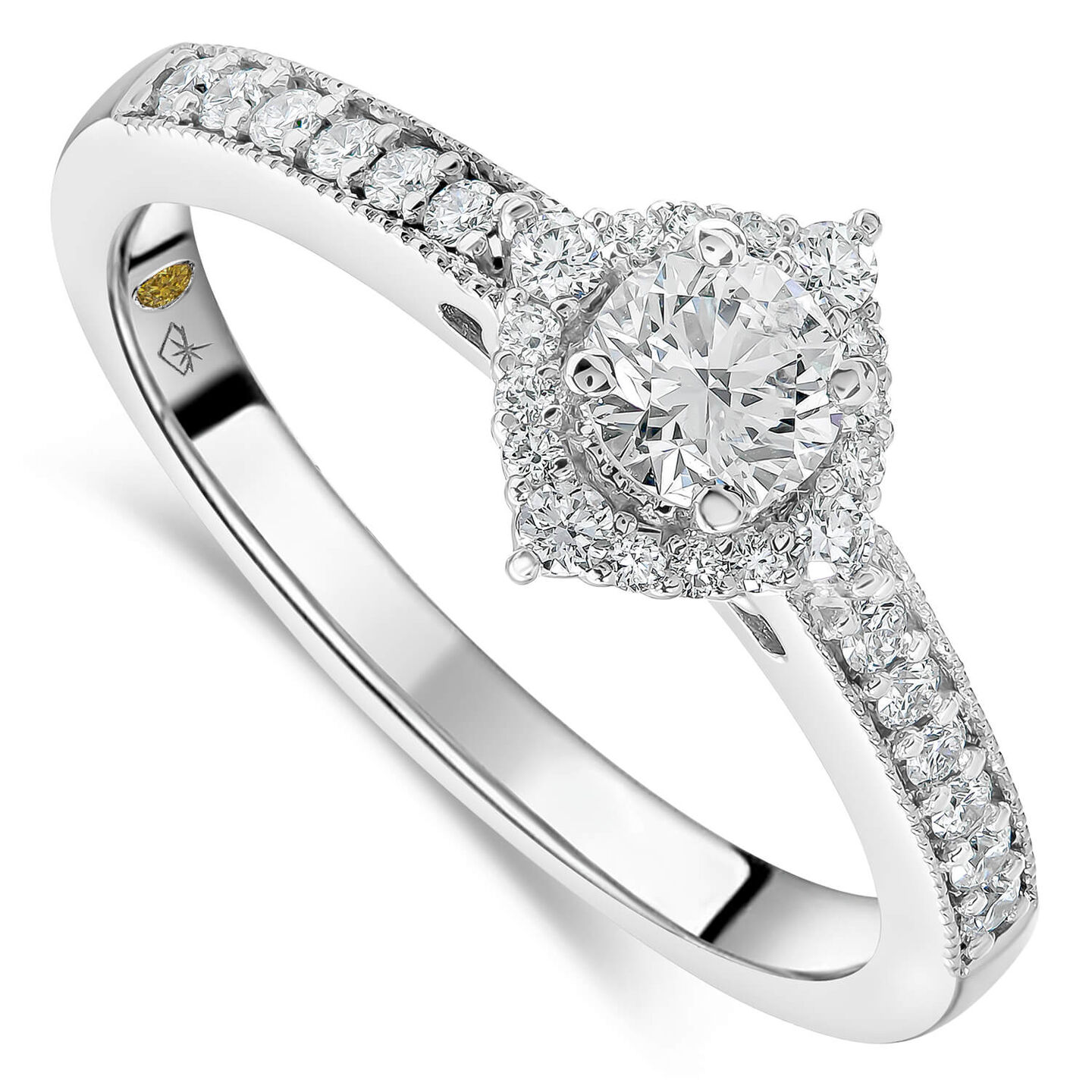 Though Canada is the world’s third-highest producer of diamonds it wasn’t until 1991 that Canada’s diamonds were discovered when two geologists made a ground-breaking discovery! So began the story of Canadian diamonds.

Formed billions of years ago in Canada’s pristine frozen north, near the Arctic circle, Northern Star diamonds originate from the Ekati, Diavik and Gahcho Kué mines in the North West Territories of Canada as well as from Canada’s newest mine – the Renard mine in Quebec. Inspired by the brightest star of them all Northern Star is our Canadian diamond offering and is one of our most popular choices for Eternity, Engagement and Wedding Rings.

Follow the Remarkable Journey of Your Diamond – from Mine to Finger

The tracking system of our Northern Star diamonds is subject to a strict auditing process thus ensuring that each Northern Star diamond is fully traceable from the mine of origin to the final piece of jewellery. Rest assured that your product is sourced and created using the highest possible standards. 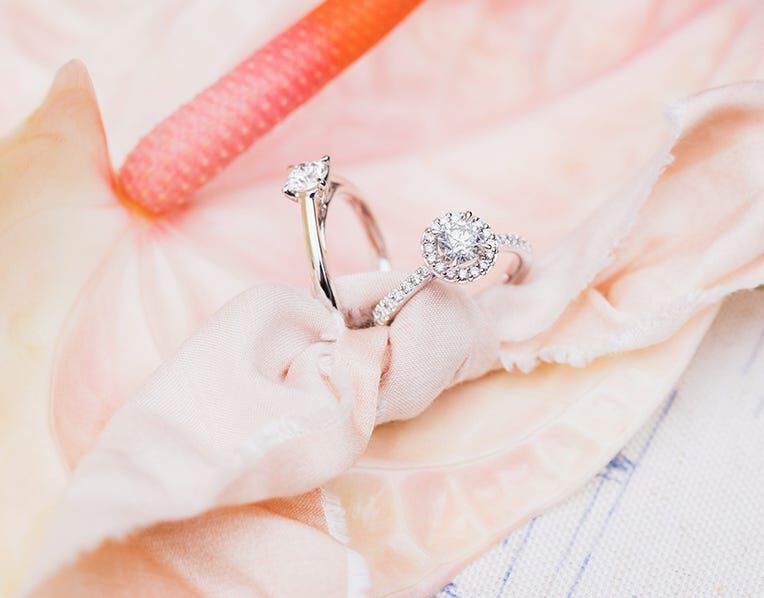 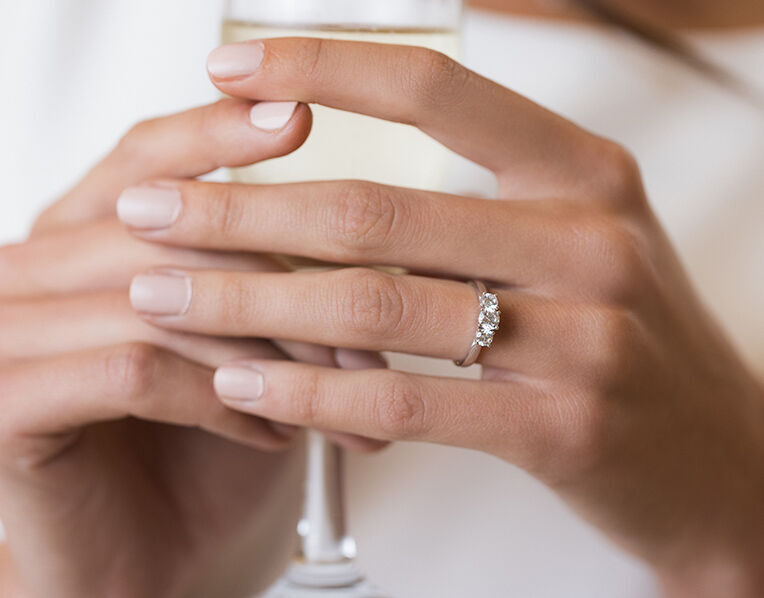 HOW MUCH TO SPEND ON AN ENGAGEMENT RING READ MORE